Been pretty busy working and keeping up with life...
A long and winding road.

"I will serenade you with the song of my people."

I guess it must be the chicken's day off... 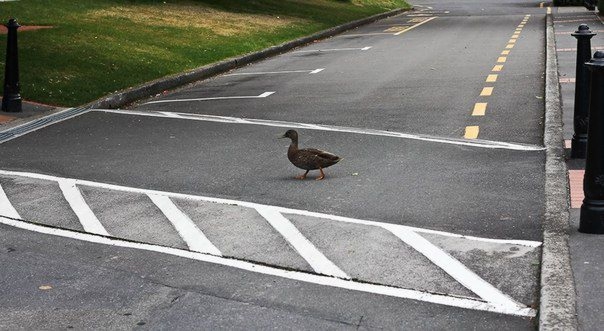 Sometimes I wonder if my cat thinks his name is "Dammitt?"

"Get of the kitchen counter, Dammitt!"

That's what it's all about!

Twerk it baby, twerk it!

Get your wiggle on!

A partridge and a bear-tree!  :D

Sorry...the second I saw pictures of bears in a tree, "partridge" just popped into my mind.  I don't know why.

Give it a few moments... 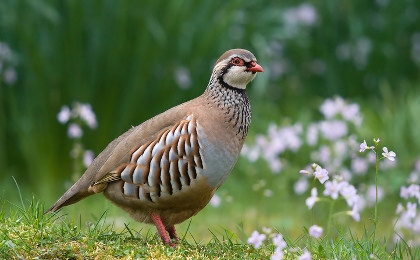 "Birdie" knows how to type but it's strictly 'hunt and peck!"

Nice to meet you

It's not easy being orange!

This is kind of geeky...  But don't forget trade dress.

Trade dress is a legal term of art that generally refers to characteristics of the visual appearance of a product or its packaging ... that signify the source of the product to consumers.

In England, you also have the rule of "Passing Off:"

In common law countries such as England, Australia and New Zealand, passing off is a common law tort which can be used to enforce unregistered trade mark rights. The tort of passing off protects the goodwill of a trader from a misrepresentation.

The shape of a Coca Cola bottle or the color and design of a box of Kodak film are two examples of trade dress.

Your Bears are as distinctive as Coca Cola bottles or Kodak film.  Nobody else's Bears look like yours.  Pairing up the name "Strawbeary Designs of Lancashire" with the style and design of your Bears gives you the same right to prevent others from selling Bears that look like yours.

I think you have a protectable asset in the name, trade dress and design of your Bears that you could register if you were of the mind. 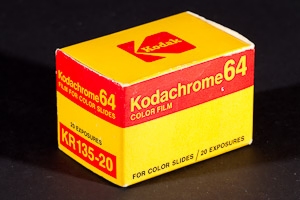 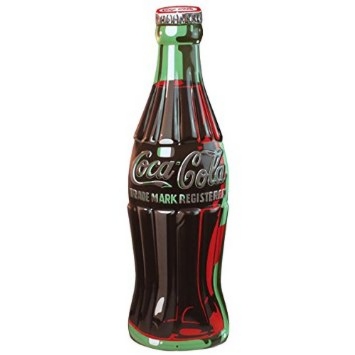 Trying to fly like Superdog but not quite succeeding.

"Strawbeary Designs of Lancashire" has a nice ring to it.

It would differentiate you from others and, if you can prove that your name predates the others you could also say, "The Original Strawbeary Designs."

But I would go with "Strawbeary Designs of Lancashire" because I think it has a classy ring to it.

I need a mechanic this one, who doesn't mind getting his paws greasy.  :P

"Hey!  It looks like your oil is about a half-quart low!"

His favorite cat circle is just a piece of yarn, tied in a circle.  We just  leave it on the floor wherever Casper likes to play.  In less than five minutes, he'll be sitting in it.

In fact, we came downstairs, yesterday morrning to find him sitting in his cat circle.  We don't know how long he had been sitting right there.  He'll often sit in his circle for ten or fifteen minutes.  :D

Many cat experts have conjectured as to why cats like circles but nobody really knows for sure.

Draw a circle on the floor.  It doesn't matter what it's made from.  It could be tape, chalk or a circle of objects...  Almost anything.  A few minutes later, your cat will come along and sit inside the circle. 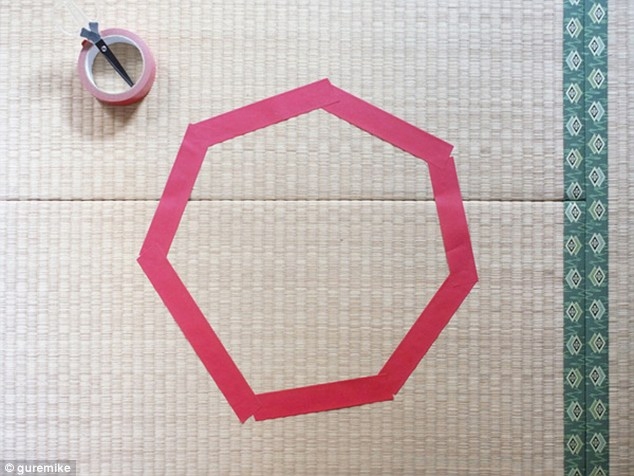 Make a circle out of tape... 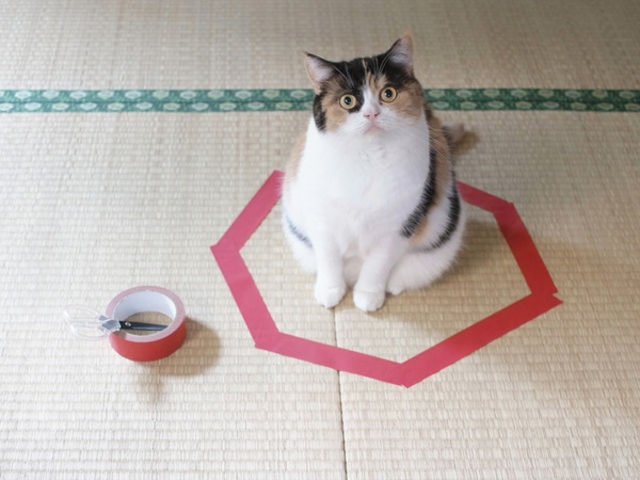 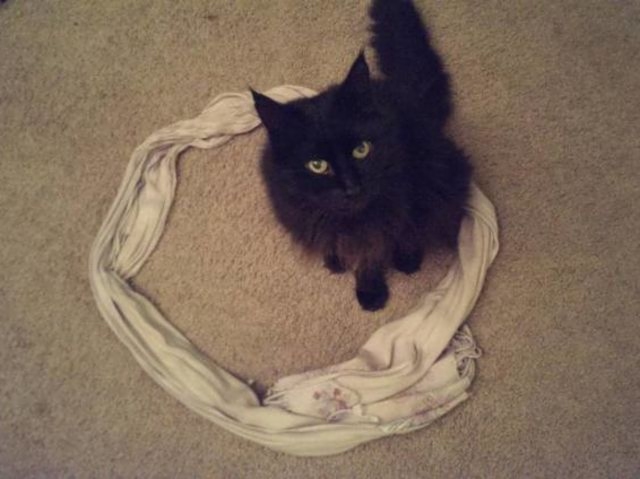 Nobody really knows why... 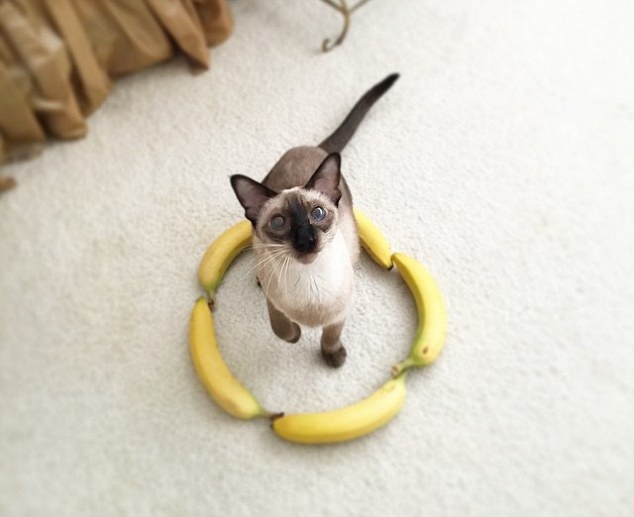 I guess it just drives them banannas. ;) 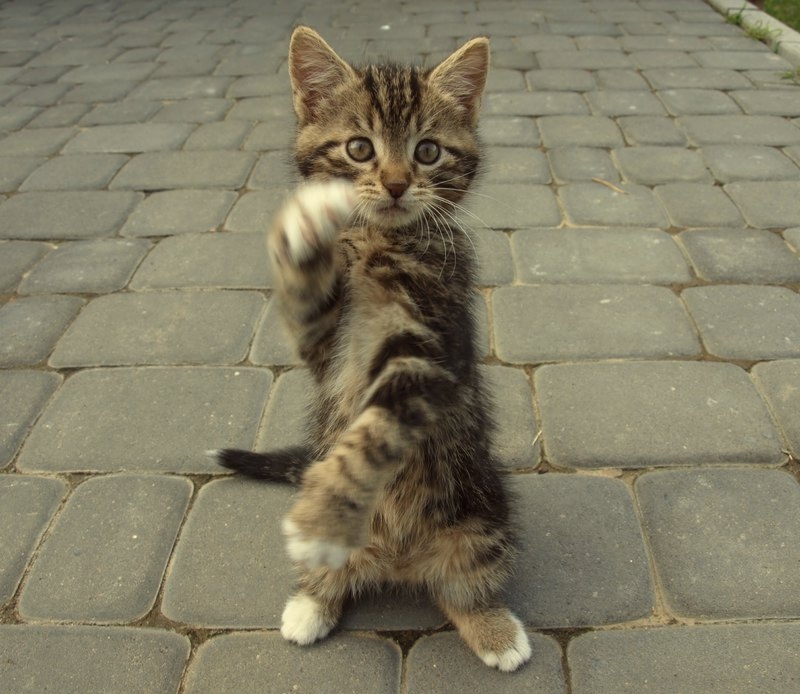 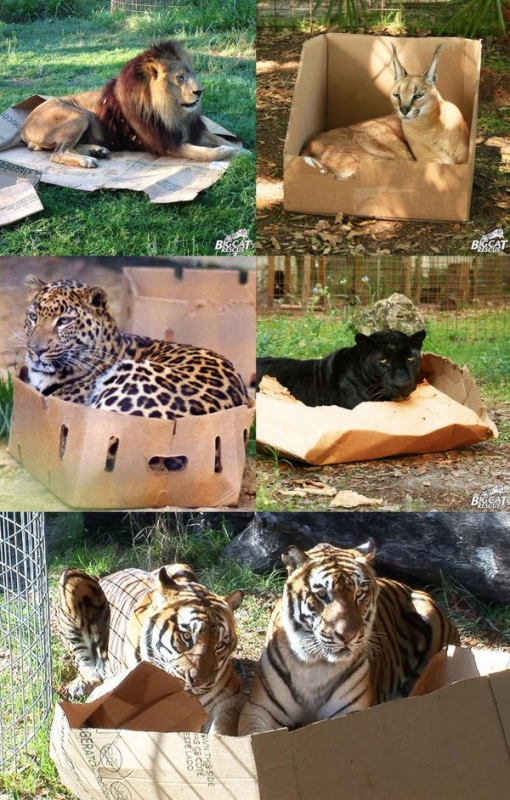